I got interested in piercing after I realized I wasn’t old enough to get tattoos and I wanted to do something that was solely for “me.” When I was 18 or 19, at that time in Illinois, you still needed to be 21 years old to get tattooed, Granted there were “shops” and I use that term loosely that would gladly take the money from an underage uninformed kid trying to rebel or identify himself with something. I was neither. I got my first “professional” piercing at Body Basics (now closed) around that time. Later on after the piercing went awry, I did some research and was guided to David Kotker in Chicago on Milwaukee Avenue. Upon entering the studio, I knew right then and there this was what I wanted to do for the rest of my life. It was a creative atmosphere with some of the coolest people I had ever met. After hanging out at the studio every minute I possibly could, I guess I was in “the right place at the right time” and was fortunate enough to have David take me under his wing. I had landed an apprenticeship before I even knew what that meant or what that entailed. These were the first steps on my journey of becoming a piercer.

As the time progressed, David wanted to move to Amsterdam and open a shop out there. That was NOT in the cards for me so I then landed a job at “Bob Oslons Custom Tattoo” (now closed) on Lincoln Avenue. That was the first real taste of what it was like to be a “piercer.” I had worked there for awhile and then decided it was time to move on. From that point on I had worked in various shops, in various states, around the midwest trying to absorb as much information as I possibly could. I was fortunate enough to meet Tony Duffy of “Lightning Man Promotions” and that introduction sparked a lasting friendship that is still going strong to this day. Tony Duffy believed in me and we had formed a “team” that worked together touring and performing. Times were much different back then in the tattooing and piercing community. I had worked with Tony at various clubs and performances doing whatever it took for me to pursue my dream as a piercer. As time progressed, as it always does, the touring got crazy and I wanted to be in a studio. I wanted a place to call home. I had worked at quite a few shops taking in as much as I could hoping to later apply that knowledge to something bigger and better. Fast Forward to 2005. Upon turning 30 years old I had decided “enough was enough” and set out with a vision. I left the studio I was working at and took everything I had and gambled it on that vision.

I wanted to create the best studio Chicago had to offer where PROFESSIONALS worked together to create living breathing art. My dream of becoming a “professional” piercer was finally going to materialize. I had worked full time for alot of studios that had never really met the environmental standards of where I wanted to be with my career. I felt my skills as a piercer were there its just the studios I worked in were not. Never compromising my goals or dreams for anything or anybody, I set out to create Insight Studios. By following the standards set by The Association Of Professional Piercers (safepiercing.org) I was on my way. Upon the completion of Insight Studios, my application to the APP was sent out and I was honored to be the very first member of the APP in Chicago. The time had finally come where I was both happy and proud to be at a PROFESSIONAL studio i could rightly call “home.” I couldn’t have chosen a better career for myself ever. It has taken a few years but every day Insight Studios grows and gets better. I have never worked with such a talented crew before in all my life. I have been blessed to not only work with some amazing artists but also some of my best friends.

I cant express how happy I am to be around a group of people that strive to do their best on a daily basis and never give less than 110%. Sometimes things don’t always go the way you want them to in life. If you stick it out, you can look back and realize they went EXACTLY the way they should have. That’s my story of Insight Studios and my professional career. I was able to focus my vision on something I believed in with all my heart and soul and have had the pleasure of watching that vision manifest everyday I am alive. Rest assured, if you are coming to Insight Studios, you can be happy knowing that whatever service you are here for, whether it be a piercing or tattoo, you will be treated with respect by a true PROFESSIONAL artist. Thanks for taking the time and hopefully you will trust this studio and its talented artists for your next tattoo or piercing as much as I do. 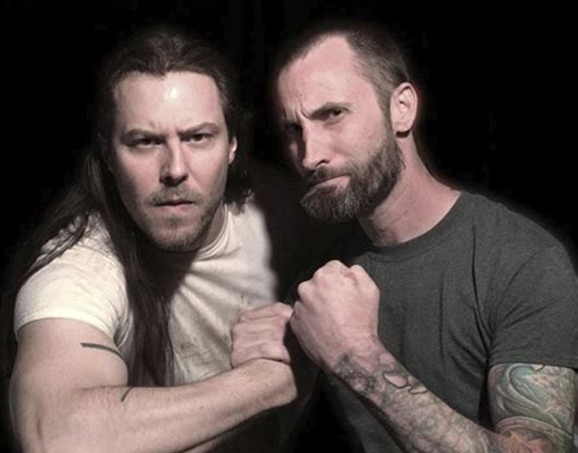 Please include the type of piercing and location you are interested in.